Click here to login to the bonus program. You can view your bonus point balance, order rewards, and manage data.

Here you get to the login of your reservations. You can make changes or cancellations for your online reservations. 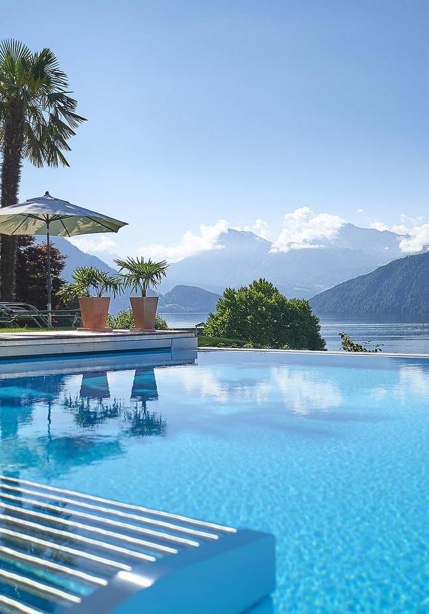 Off to the island

Water as far as the eye can see

Living on an island is still challenging despite the many flights and countless ferries. For there, where the sea separates them from the rest of the world, other laws of space and time apply – on Sylt as well as in Mallorca.

In the winter of 1838/39 French writer George Sand, her two children and her partner Fréderic Chopin lived in MALLORCA. At that time the island was still relatively unknown. There was only one ferry service per week to the mainland and this mainly transported pigs. Island life was anything but easy. There wasn’t a single hotel in Palma. The locals treated the unmarried couple with suspicion. Eventually, they found accommodation in the country. But when Chopin became ill, the landlord threw them out of the hotel fearing his illness was contagious. So the family were forced to spend most of the winter in an icy cold monk's cell in the Valdemossa Monastery – and Chopin became even sicker than he already was. He did, though, manage to complete his préludes here. Meanwhile, George Sand enjoyed the wild coastal landscape on the west of the island and recorded descriptions in a book: "A Winter in Mallorca", which is considered a travel literature classic. "We can well understand the attractiveness of this life in seclusion to some souls who are disillusioned and exhausted by the world," the poet wrote about Valdemossa. Today, the place is a cultural pilgrimage site with thousands of visitors every day. But those who travel to Mallorca in winter, still find the peaceful island life, for example, in the HOTEL BONSOL, that reopens at the beginning of February after a short winter break. It is located outside Palma on a picturesque bay. The Moorish- style property is the perfect environment for relaxing in style. The interior, with its antiques and old paintings, exudes the grand atmosphere of a castle. A magnificent salon with a fireplace invites you to Living on an island is still challenging despite the many flights and countless ferries. For there, where the sea separates them from the rest of the world, other laws of space and time apply – on Sylt as well as in Mallorca. WAT E R A S F A R A S T H E E Y E C A N S E E Off to the island linger. The large garden and secluded beach offer maximum privacy. Even in the summer, the bustling capital of Palma seems far away and the hours and days merge into each other. The SYLT ISLAND in the north of Germany fascinates its visitors. Especially in the south of the island, which was only opened to tourists ten years ago, island life can be enjoyed particularly comfortably. There is the BUDERSAND HOTEL, a luxury resort with a spa and golf course. Its modern, simple architecture with large window fronts brings the outside into the hotel: nothing but dunes, sky and the sea. Open all year round, it forms the perfect retreat, especially in winter, far away from the usual hustle and bustle in jet set destinations. The north of the island has long attracted many well-known personalities. The writer Theodor Storm met prominent friends and acquaintances there in 1887. Every day Storm went for long walks along the deserted beaches and he noted everything in a diary. In his unfinished Sylt novel he describes dune spirits and other features of Sylt. More recently, songwriter Reinhard Mey has summarized the island in various lyrics. Others have even chosen this favourite retreat as their final resting place: Peter Suhrkamp, founder of the Suhrkamp publishing house, and Rudolf Augstein, founder of the news magazine Der Spiegel, are buried in Keitum in the centre of the island.

Would you like to book this offer? Then contact us via phone send us an e-mail at info@privateselection.ch or fill in the enquiry form.